The biggest book I own!!!

Books are awesome ... and they're made from PAPER!!!  The best book I've read so far this week is the biggest book I own.  Big book...big title ... The New Strongs Exhaustive Concordance of the Bible.  I just fondly refer to it as my Strongs.

It's a stretch to say that I've read it. Mostly it's just a matter of finding a little something on one page and then flipping around to read a little something on another. You only need just one piece of a page in the Strongs to have your eyes opened. AND it's not really the best book I've read this week, but it does an amazing job of making the best book, my Bible, even more personal.

When I use my Strongs it's like doing research for a college term paper (which was fun for me). Actually it's a million times better to study with my Strongs because everything I learn moves me forward and grows me up from the inside out. Everyone has something to gain from my personal improvement.

OK ... My great big Strongs also comes with a research assistant. My Helper is an expert in both Hebrew and Greek. He explains things that I would just see as ho hum.

Today I'm considering the pull between the past and the future. The "research" time in my Strongs makes it crystal clear that I have to neglect one and put everything I have into the other.  It's like the ultimate game of tug of war where I have a rope from the past and a rope from the future tied around my waist. I don't want to help the "team" pulling for the past. I forget about them and neglect their presence. Eventually they'll drop the rope and walk away. As "team future" pulls I lean all of my energy into helping that side win. The outcome isn't actually mine to control ... but the effort sure is.

If you have a Strongs and you're only using it to press leaves hopefully you're encouraged to read it. If no one has ever shown you how to weed through it all, I will help you. If you want to borrow mine, well ... you'll have to get your own : )
Posted by Shelly Nemitz at 9:43 AM 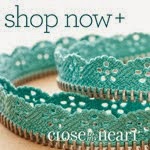 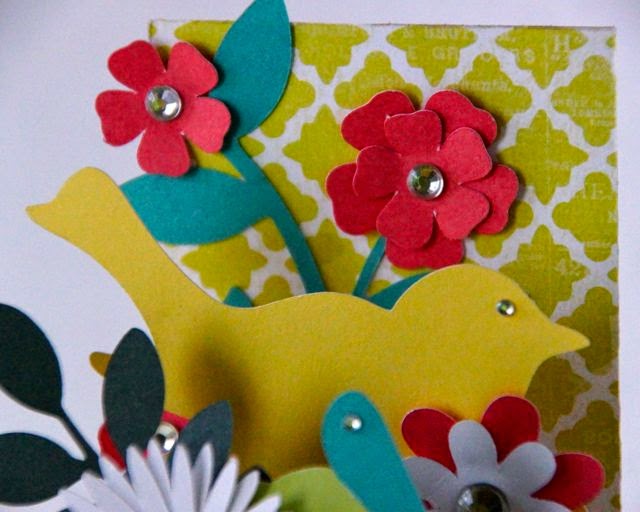 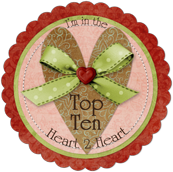